When the world is revolving around Game of thrones, I am busy downloading the latest episode of Masterchef Australia. There is some visual drug in cooking shows which makes me glued to the TV. The way the contestants slice onions, the way they fillet fish and well, I could go on and on…! So when I was invited for a luxury cooking workshop conducted by Courtyard Marriott, I couldn’t say no. Well who would?

Cook n Dine with Chef has been a famous series which had been discontinued for some time and now they are back with a bang. It happens on a monthly basis and the sweet month of July had a NO-BAKE DESSERTS workshop conducted by pastry Chef,Mr. Jacob Justin in Rhapsody, Courtyard Marriott, Teynampet followed by a scrumptious meal in Paprika Cafe for a decent amount of Rs.800 NETT ( super deal, I swear).

The workshop was held on Saturday, 9th June in the afternoon. I was welcomed with recipes of mouth watering desserts on one hand and a smacking mock tail on the other.

The two recipes which were patiently taught by the Chef were Chocolate peanut butter bars and Nutella Cheesecake ( YES. I WAS DROOLING AS WELL). The Chef decided to pleasantly surprise us by teaching us how to temper chocolate into various shapes and sizes as well.

We had the opportunity to witness the making of salty, crunchy and drool worthy peanut butter bars. The Chef had systematically explained the process of making and also clarified many of our doubts. Since these desserts don’t need baking to set, refrigerator became our best friend. He also saved time by having a pre-set dessert for taste testing ( That explains the size difference of the pan).

It would be not right of me to share the recipes bluntly because the first hand experience is much better but you can always refer my recipe picture above which is pretty transparent.

I screamed. A little too loud. Nutella is one of the best inventions of mankind and learning how to make a quick no-bake nutella based dessert meant that it was my lucky day. It was a real easy recipe and the mothers in the crowd were super attentive since their kids were going to be happy.

This was a surprise element of the day and made me feel that I was in a Masterchef kitchen because we were taught how to professionally temper chocolate and make it into the desired shape.

After a brilliant session, we were all escorted to Paprika Cafe where we had a tummy filling buffet for lunch .Some of the aspects which I found Unique about this Cafe will be represented via a series of photos below:

Overall, It was a great afternoon with the Chef and the ladies. If you are into baking, I strongly recommend you to attend the next session scheduled in August. Call 044-66764000 for more details and REGISTER NOW! 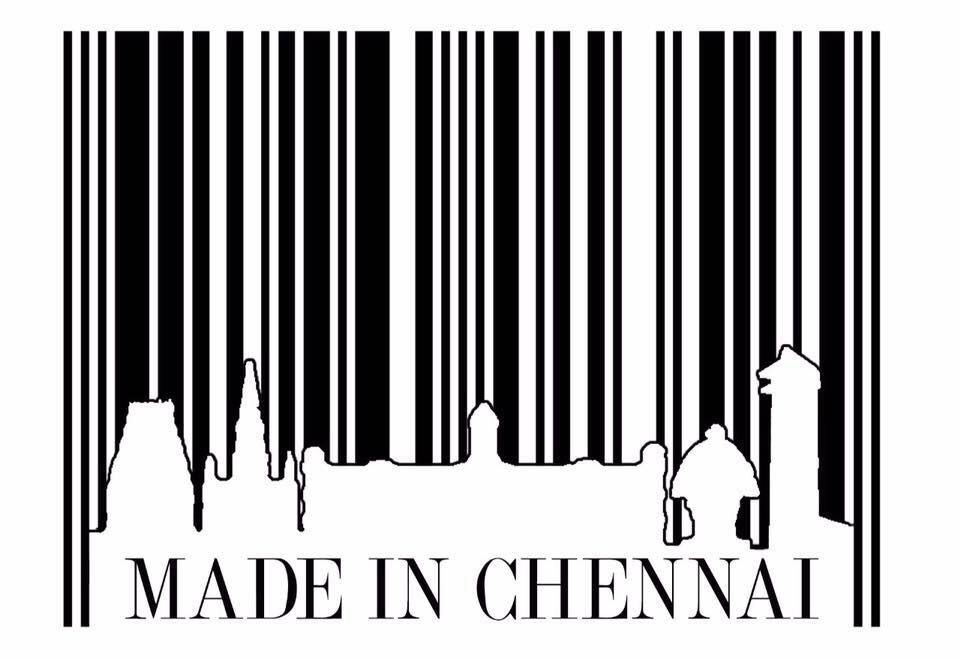 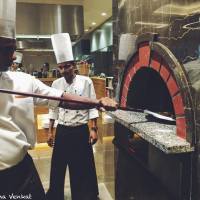 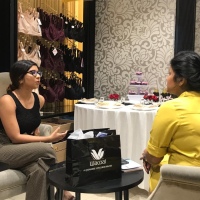