Maalgaadi has been a frequently used word amongst Chennai’s elite crowd when it comes to the topic SHOPPING! Top designers all over India have collaborated with this store and it was an honour for me to be invited by them to have a preview of their Kamaalgaadi trunk show 2016 , happening till Oct 2nd 2016.

We went on a mundane day after work and the atmosphere completely changed our mood. Lots and lots of accessories this time. Not complaining though. Pictures speak louder than words, hence.. 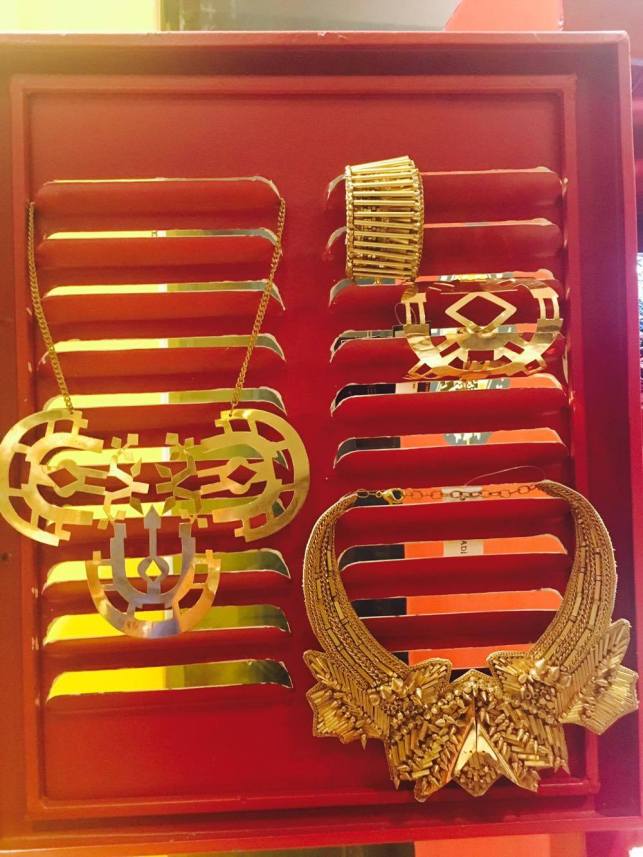 Patchwork and badges are IN this season. Maalgaadi boasts by displaying an unique & quirky collections of badges. 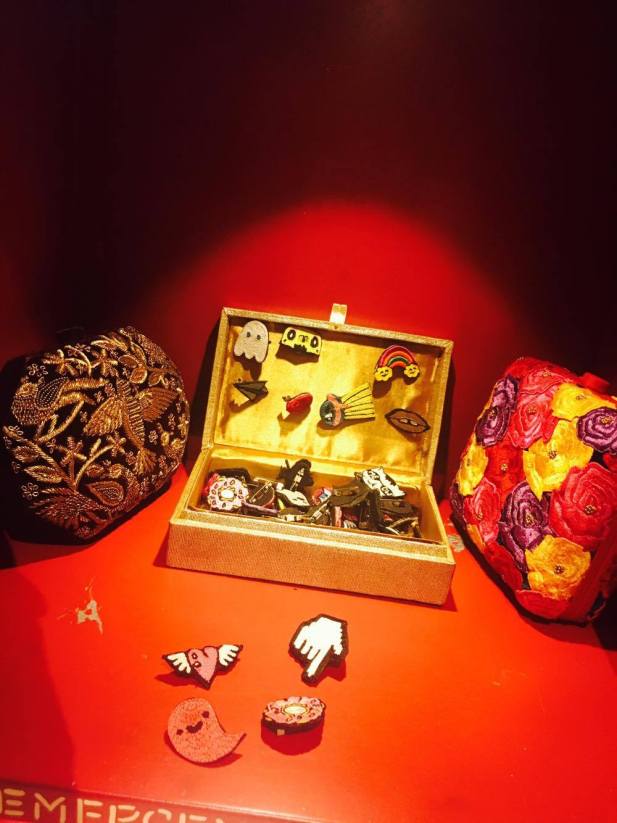 There was a section which was CROWDED. Barged in and found all my fellow foodies there in the SOUL SOUFFLE COUNTER. Soul Souffle’ is an online portal to order healthy food box which would be delivered directly at your doorstep. They were kind enough to give us a goodie bag with some Yummy Salad, Almond and banana smoothie and a peanut butter energy ball. Completely worth it.

We were also given an opportunity to try out their clothes. I had a major princess moment when I wore a beautiful gown designed by @iamdesignofficial which was ‘straight outta’ the runway. I had to wear it. I did. 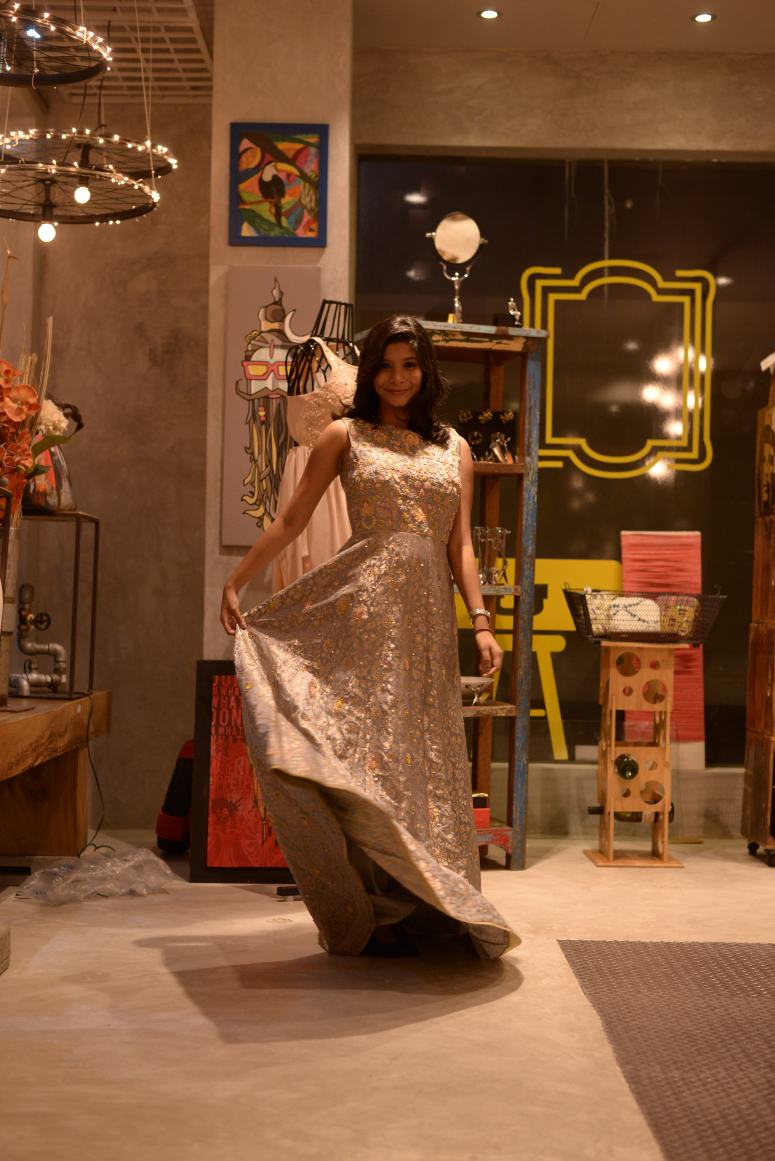 Inspite  of being in the middle of the photoshoot, we still decided to have fun. Lots of boomerangs, Selfies and dancing….and it was time for THE EVENT!

For the event, I decided to go all ‘Hare krishna hare raam’ ( err i meant 90s ) and wore a bell sleeved top from @glitstreet and stacked up chokers from @bubbleogum

Shaheen from Maalgaadi, Shradha from soul souffle, Dawdles a.k.a Pradhayini, Ishika Sachdev from thebeautyreels were the speakers for the night and it was BRILLIANT. Laughed a lot and of course, learnt a lot about this industry.

Alas! The night got over. I would like to thank Maalgaadi for organizing such an event to closely bind the small circle of fashion bloggers together in Chennai.

4 thoughts on “What a Kamaal!”